Northamptonshire instructors needed for This Girl Can county fitness program

Maximize Your Home Workout With This AI-Powered VR Fitness Studio

Jay Raymundo, owner of F45 Training Studio in Airdrie, said he hoped local residents would come to the next clinic wearing yellow and blue and donate to the Red Cross to support those affected by the war in Ukraine.

An Airdrie fitness studio is hosting an hour-long clinic on March 5 with funds raised to support Canadian Red Cross efforts to send humanitarian and financial aid to those caught up in the ongoing military conflict between the Russia and Ukraine.

According to the Red Cross’ websitethe Government of Canada is matching Red Cross donations of up to $10 million to address the crisis – a goal that has since been met thanks to donations from Canadians.

The money raised will enable the charity’s International Red Cross and Red Crescent Movement to meet humanitarian needs and preparedness and response efforts due to heightened tensions in the country.

“Support could include preparedness, immediate and ongoing relief efforts, long-term recovery, resilience and other essential humanitarian activities as needed, both in Ukraine and in surrounding communities, including support to displaced populations,” read a statement on the website.

Jay Raymundo, owner of the F45 training studio in Airdrie, said he hoped local residents would attend the next class or donate to the Red Cross to support those affected by war in Ukraine.

He said that as a local business owner, father and family man, it pains him to see what families in communities across Ukraine are enduring as a result of the Russian invasion.

“Communities have already been through so much in the past two years with the pandemic with restrictions and lockdowns – physically, mentally,” he said. “To almost see the light at the end of the tunnel and then see your community being attacked – I can’t understand it.

“Having your family uprooted or separated from your family…I just can’t imagine that.”

Raymundo added that he knew there were members of the community who had Ukrainian roots or who knew people directly affected by the conflict. He and his team therefore wanted to contribute to helping and letting people know that they were not alone.

“F45 has always been about supporting their community and they understand that many local Airdronians are also affected by the devastation happening in Ukraine,” Raymundo said.

Those attending Saturday’s fitness class are encouraged to show their solidarity and unity by donning blue and yellow workout clothes – to reflect the colors of the Ukrainian flag – when training in the studio.

“As a fitness community and local business, F45 deeply appreciates supporting each other and giving back when they can,” reads a press release from F45. “Members will be donating throughout the week ending March 5 during blue and yellow workouts at studio F45.”

Raymundo said the course is open to everyone and you don’t have to be an F45 member to donate or attend, adding that he “would love to see the community come together” for the event.

“Even if you didn’t want to participate in training, we would love to have your support,” he said. “Any dollar nominations would be great – you can come to the studio and make a contribution or a donation.”

Those interested in donating funds directly to F45 to support humanitarian relief in Ukraine can do so until March 5. . 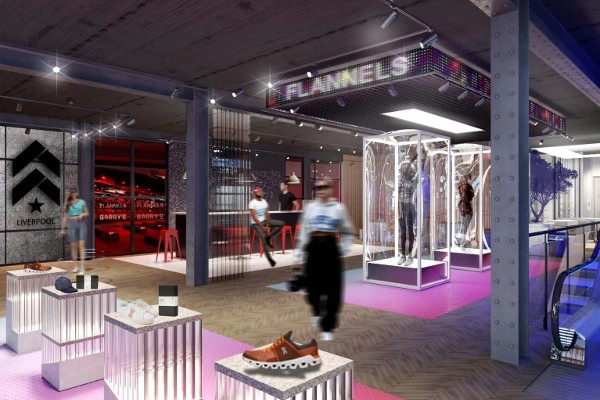 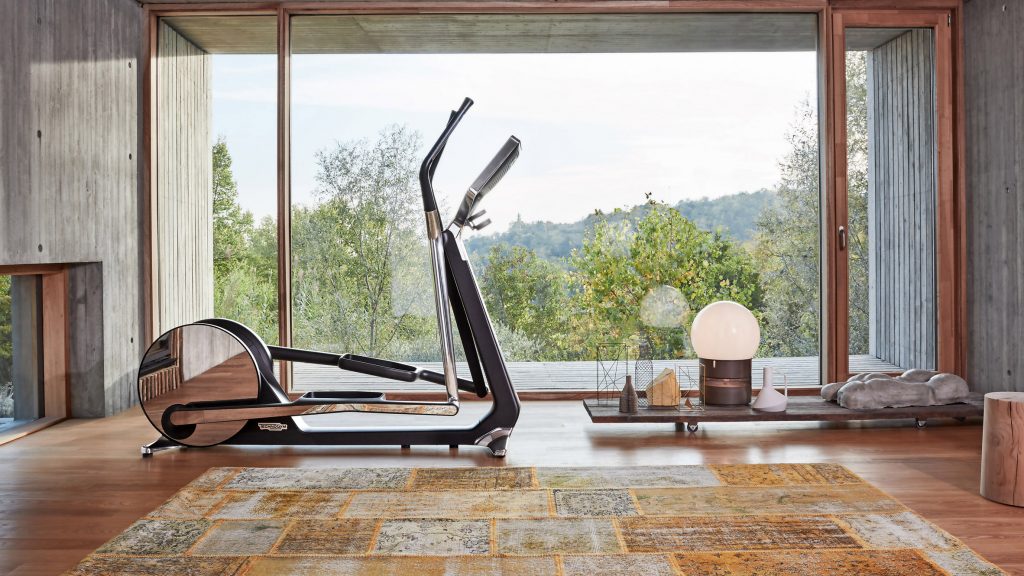 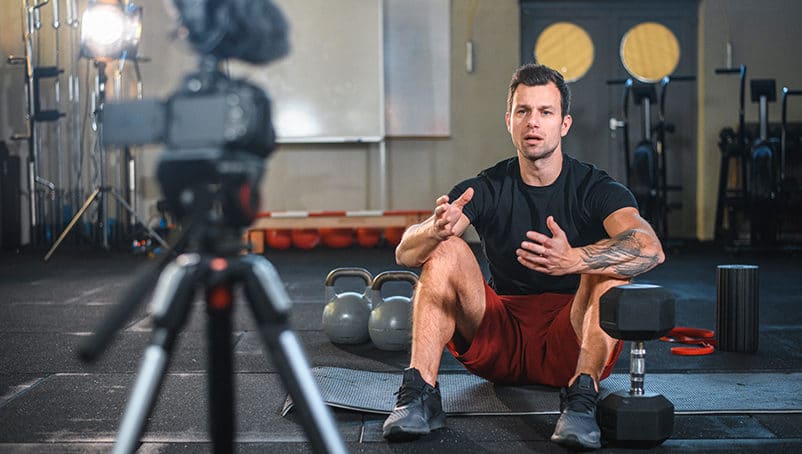